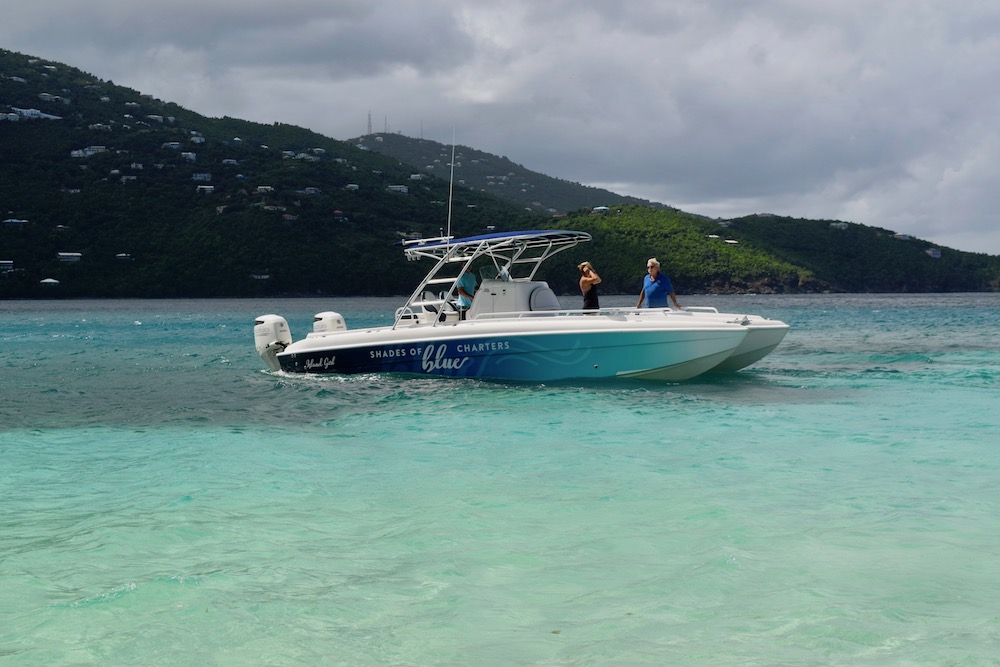 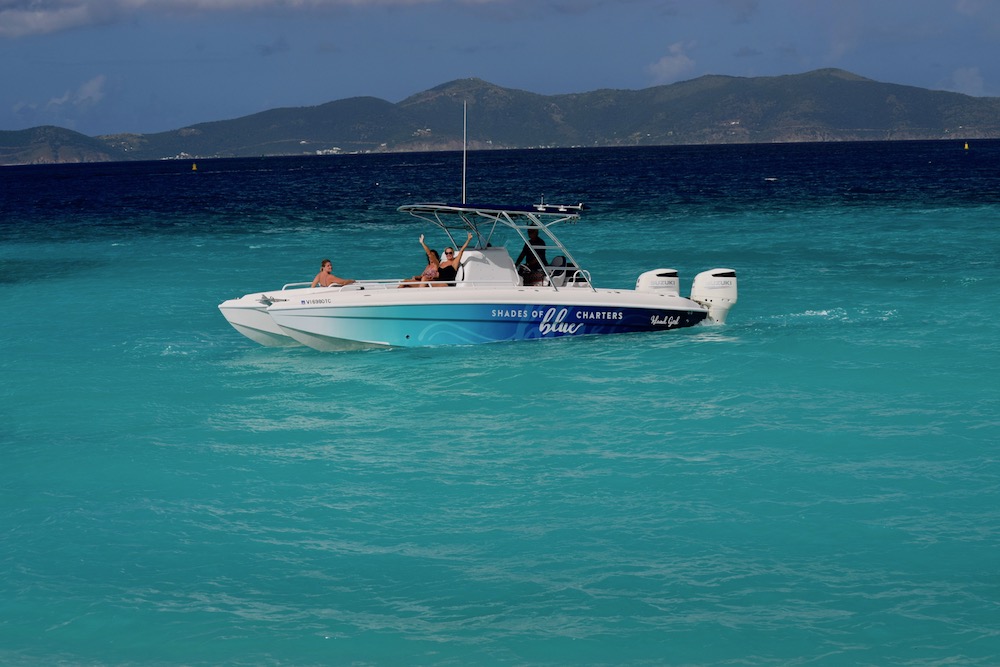 On November 5th, we flew down to St Thomas in anticipation of Island Girl's arrival between 11/6 and 11/8. Shortly after we arrived, the shipping company informed us that our freighter, Sea Steamer, was delayed due to bad weather in Turks and Caicos which was preventing them from unloading a large boat there. So, we waited around for a few days...mostly just sitting on the beach- St Thomas isn't a terrible place to kill some time. We were staying at Sapphire Beach Resort and made good use of the beach and their awesome resort style pool. On Monday, our freighter arrived and while we were originally scheduled to be unloaded at 3:30pm, Island Girl wasn't lowered to the water until after 11pm. We grabbed a slip at Crown Bay Marina and returned the next morning to move her to her new home at Oasis Cove Marina.

Over the next 2 weeks, we had a lot of work to do, things to get, and people to talk to. The boat was filthy and covered with metal shavings, dirt, and grease. We managed to get that all cleaned up and detailed the entire boat. We met with our insurance agent as well as the folks who helped us with our business license. Most importantly, we spent a lot of time with our captain, Kirk, running the boat and getting it ready for charters.

After 17 days, we returned home to MA and left Island Girl in Captain Kirk's capable hands. He's wrapping up a few maintenance items on the boat as he prepares for our first official charter next week! 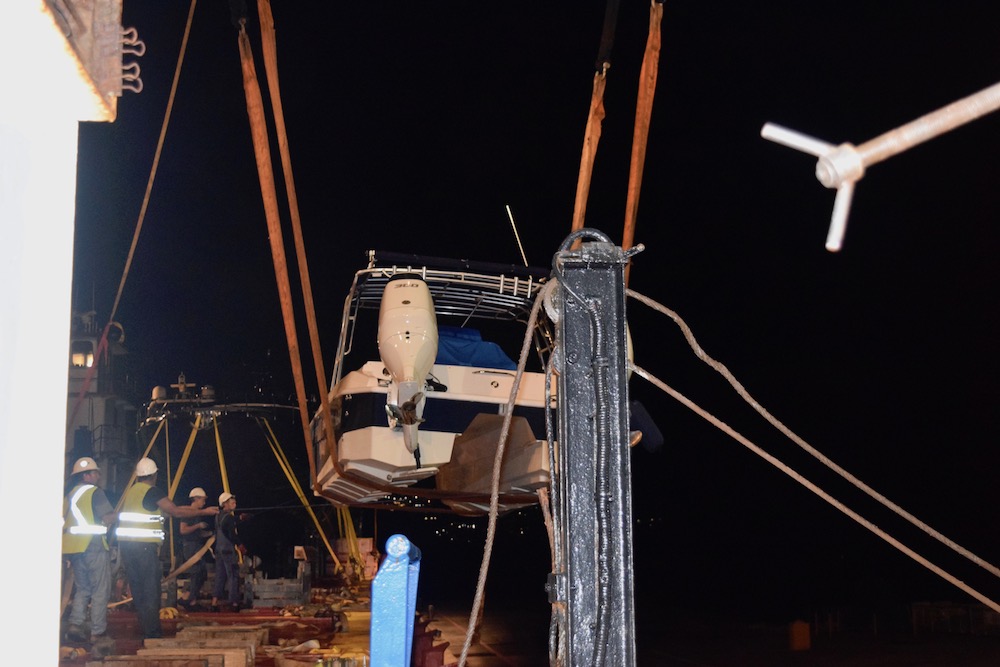 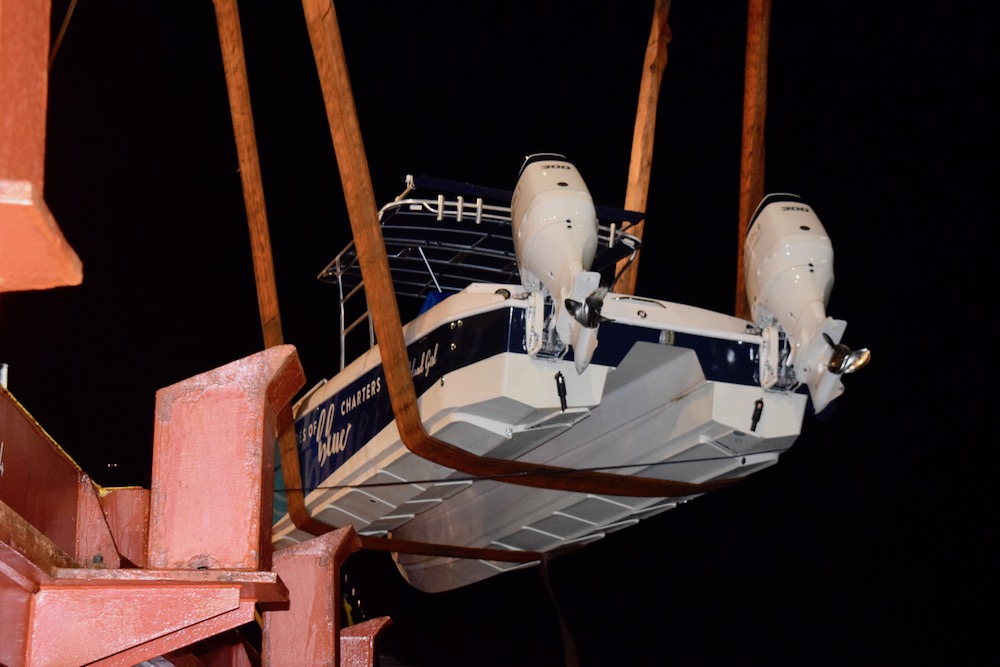